After a two-year break, Ant & Dec’s Saturday Night Takeaway is back on screens.

The 16th series will kick off on February 22, with a 90-minute long show full of exciting features, famous faces and outrageous stunts.

So, who’ll be performing this week? And who else will be making an appearance at some point?

???? We’re interrupting your Saturday to remind you that we’re back in just ONE WEEK! @antanddec@ITV | 7pm | #SaturdayNightTakeaway pic.twitter.com/VCijqd7ffp

Who will be performing this week?

Joining Ant and Dec for the first show is US girl group, The Pussycat Dolls, who’ll be performing some of their hits after reuniting last year. 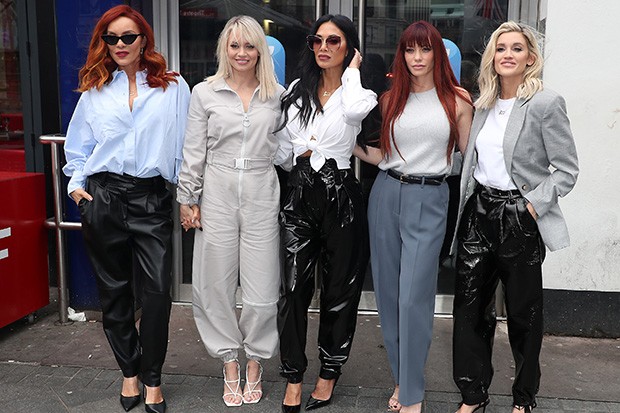 In November, it was revealed that the group – who were originally formed in 2003 by choreographer Robin Antin – would reunite after a 10-year hiatus.

After much speculation, and Louis Walsh accidentally dropping the bomb, it was announced that lead singer Nicole Scherzinger, Carmit Bachar, Ashley Roberts, Kimberly Wyatt and Jessica Sutta would return for nine UK shows in April.

Unfortunately, Melody Thornton won’t be taking part in the reunion, with Ashley stating that she has “lots of projects”.

During their seven-year stint, The Pussycat Dolls achieved worldwide success with their number one singles, including Don’t Cha and Buttons, and their debut album PCD which was well-received.

Speaking of their comeback, Kimberly said in a interview: “It’s been a few years in the making, but I think ultimately there’s some unfinished business with the Pussycat Dolls.” 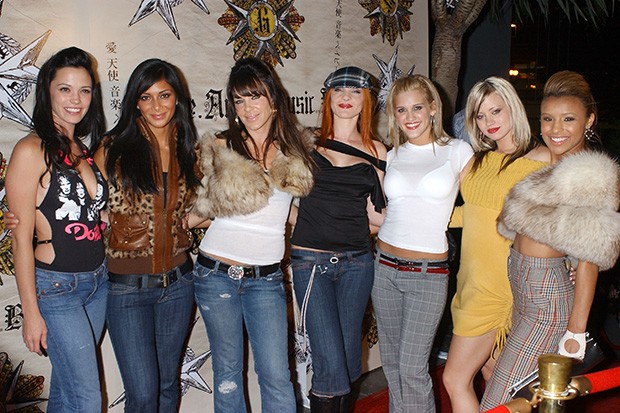 Sounds like viewers are in for a right treat!

Who else will be on the show?

Fans can expect to see many famous faces on SNT, with celebrities due to take part in some of the show’s craziest challenges, including I’m A Celebrity… Get Out Me Ear.

Some of the stars who’ll be gracing our TV screens include: Hugh Bonneville, Emily Atack, Amanda Holden, Richard Ayoade, Amber Gill, Paddy McGuinness, and Simon Cowell, to name a few.

Ant and Dec’s Saturday Night Takeaway will return to ITV in February.