After a bit of a hiatus, The Split returns for a second series – but it’s right back into the action with a new divorce case and plenty of drama for the Defoe and Stern families.

Written by Abi Morgan of The Hour, series two sees Hannah Stern (Nicola Walker) trying to navigate her relationship with husband Nathan (Stephen Mangan) and recover from his infidelity, while also embarking on her own passionate affair with Christie (Barry Atsma).

Here’s what you need to know…

When is The Split back for series 2?

However, the fourth episode shifted in the schedules, going out on Monday, 2nd March at 9pm on BBC One, instead of in its usual Tuesday slot.

The show is back in its old slot for its sixth and final episode, airing on Tuesday 17th March at 9pm on BBC One.

The previous series premiered on 24th April 2018, but the drama picks up shortly after the events of the series one finale. 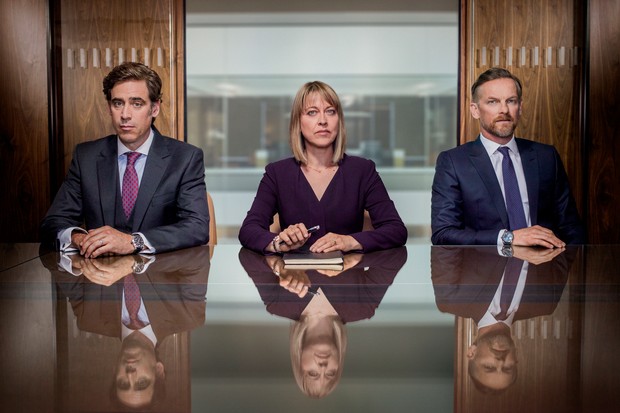 What is The Split about?

As the BBC puts it, “Set in the fast-paced, messy world of London’s high-end divorce circuit, The Split is an authentic, multi-layered, witty examination of modern marriage and the legacy of divorce.”

What happened in series 1?

Sister Nina (Annabel Scholey) remained at Defoe’s, while youngest sister Rose (Fiona Button) was the only sibling to give the whole law thing a miss entirely. In fact, Rose was still figuring out what she wanted to do with her life, and whether she should marry fiancé James (Rudi Dharmalingam) at all. 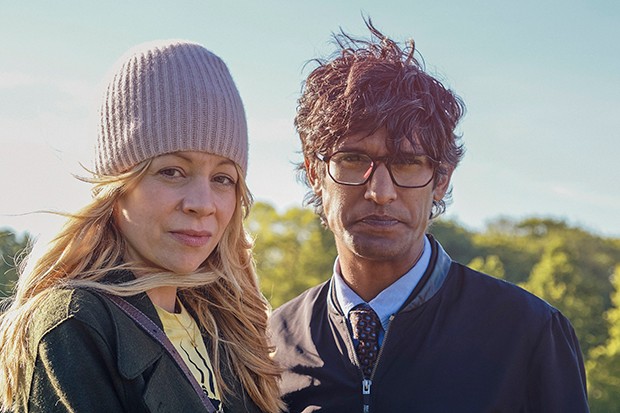 In the middle of all this family drama, estranged father Oscar (Anthony Head) turned up out of the blue – wanting to get to know his grown-up daughters. His reappearance brought up a lot of old secrets and feelings and tensions. But then, just as suddenly as he appeared, he died – passing away from illness on the night of Rose’s wedding (which went ahead after all).

Meanwhile, it emerged that Hannah’s husband of 20 years (and the father of her kids) had been unfaithful. After info from an online dating site was leaked, the truth about Nathan (Stephen Mangan) and his affair slowly came out, with devastating effects on his marriage – and as all this was happening, Hannah found herself reunited with old flame Christie (Barry Atsma). They clearly had chemistry.

“With Christie having made his feelings for her clear, Hannah was torn between her past and the promise of a different future,” the BBC says, and in the final episode she made the fateful decision to spend the night with him. 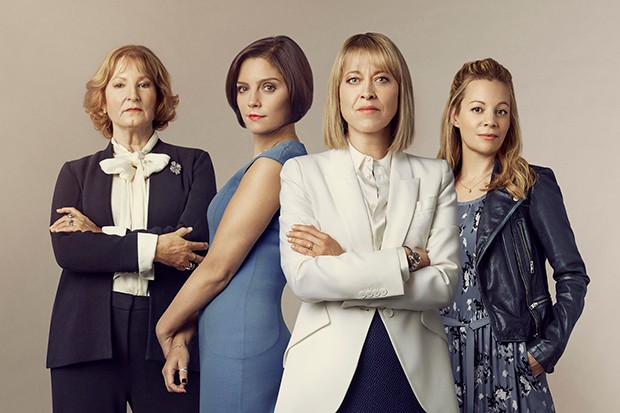 Also, at the end of the series, the two law firms agreed to merge and form Noble Hale Defoe, bringing Hannah back together with her mum and sister Nina. As for Nina, she was still a bit of a hot mess, but she was enjoying a fledgling relationship with divorced comedian (and legal client) Rex.

What will happen in series 2?

Here’s what the BBC says: “In series two, Hannah faces relationship problems of her own. Although her marriage to Nathan seems to be back on track, she can’t forgive Nathan for his past indiscretions, and is continuing her relationship with Christie in secret. Will Hannah take a course which could result in the end of her marriage, or can she in fact have it all?”

“One half of the UK’s most powerful celebrity couples, Fi was locked into an aggressive NDA by her husband when she was young and naive. Fi now wants out of her marriage, and hires Hannah to help her leave her dangerously coercive and manipulative partner. But their divorce is set to be all the things the press love – public and messy. As the glossy veneer of the couple’s meticulously constructed public image is peeled away, and the pain that lies behind brand Hansen is slowly revealed, Hannah must invest more than just her billable hours in helping Fi reclaim her life.” 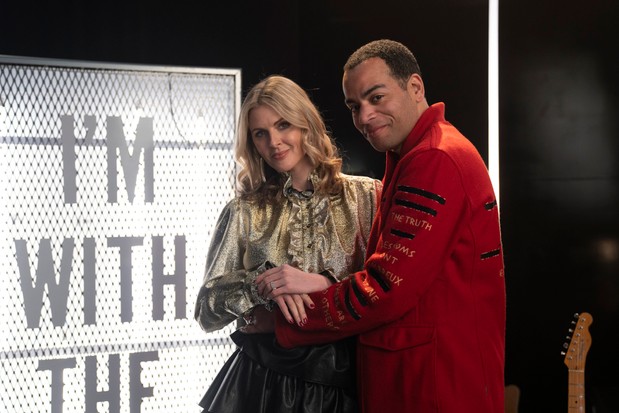 There’s also drama in the works for Hannah’s sisters Nina and Rose, and her mother Ruth Defoe: “Meanwhile, Rose and James return from their honeymoon with ambitions to start their own family, and Nina teeters on the edge, as the consequences of her erratic behaviour finally catch up with her.

“With the merger now complete, Ruth, forced out from her role as head of the family firm, must search for a new purpose in life. And as Hannah fights one of the most public cases of her professional career, the fight to save her own marriage is a deep, intensely, private battle.”

Who is in the cast of The Split?

We’ll also be seeing newcomers Donna Air (Fi) and Ben Bailey Smith (Richie) who will be at the heart of the legal battle portrayed in series two.

Damien Molony (Being Human, Brassic) has also joined the cast – he’ll play Tyler Donaghue, telling The Damien Molony Forum, “I’m having great fun playing Tyler. it’s been a really fun few months. I loved the first series, so I am thrilled to be in the show.”