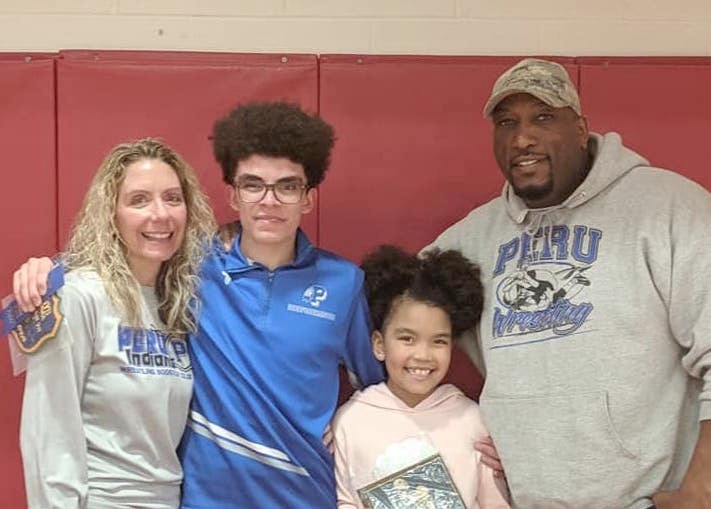 Mar 25, 2020 — All across the world communities are finding ways to connect from a distance. People have been playing music on their balconies or singing with strangers in the street.

Last weekend, a parade of teachers and school workers from Peru Central School drove through town to show their community support.

Kristi Johnson shot a video of the parade, which she says was organized by teachers at Peru Central School. Cars and trucks honked as they drove through town. Some had signs on their windows and others attached streamers to their cars, which flapped in the wind.

The parade was a way for teachers to connect with the students and their families, Johnson says “because they do miss them. They wanted to be able to go out and show their solidarity and that they were thinking of them and just supporting them.”

In the video, Johnson’s daughter Michaela was wearing a blue and white t-shirt, Peru’s school colors. She’s waved at every car that drove by. 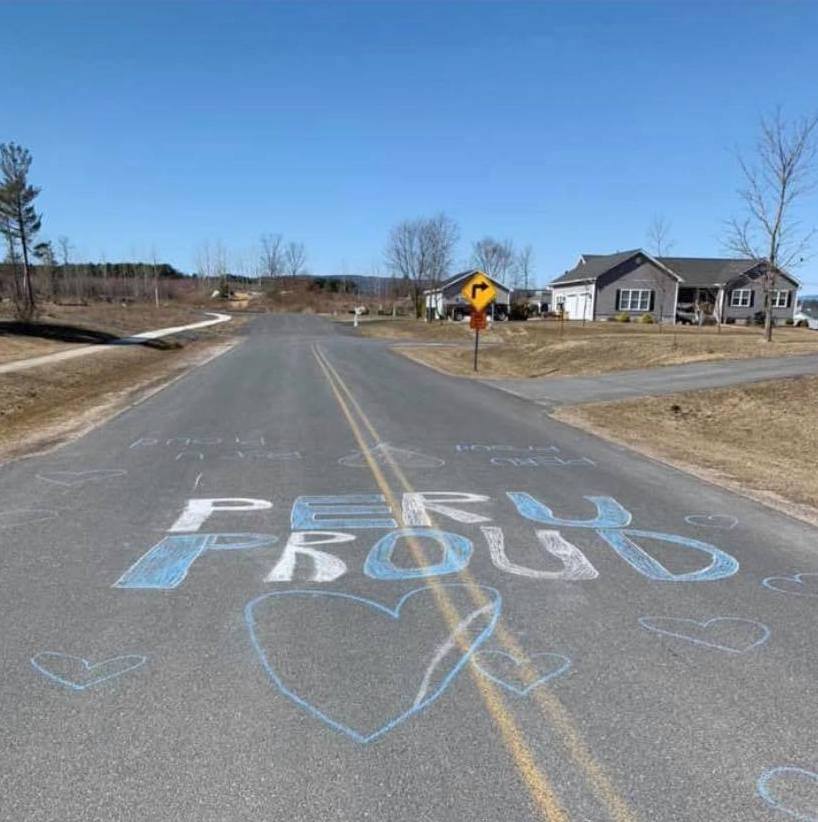 Michaela is in second grade. Johnson says she’s still adjusting to the idea of social distancing. Next month is her birthday and Johnson says she doesn’t really understand why she can’t have a birthday party right now.

“So we’ve told her, ‘Everything will be great. We’ll make it a perfect day for you and then we’ll just do an I.O.U. so when it’s nice out, in July and August, we’ll do something bigger and better.”

Despite how quickly life has changed, Johnson says her community has stayed strong.. The video she shot last weekend has nearly 3,000 views on Facebook.

“I got so emotional,” says Johnson about the parade. “Maybe it was just seeing all the teachers coming through and all of the staff coming through. You see that people actually do care. It was very emotional.”

It’s important, Johnson says, when we’re all stuck at home, to still find ways to connect with one another.