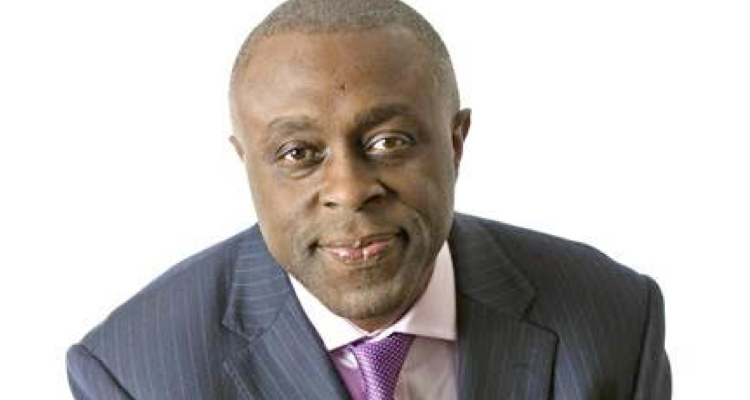 Dotun Adebayo is to move from weekend to weekday overnights on BBC Radio 5 Live as a replacement for Rhod Sharp.

Dotun will be heard Monday to Friday between 1am and 5am from April, and will continue his Sunday evening show on BBC Radio London.

He said: “Wow, what an honour it is to be given the privilege of hosting this amazing station five nights a week. It will be worth staying up for…I promise.”

Heidi Dawson, Controller of BBC Radio 5 Live, said: “Dotun is well known to our listeners who love his warmth, humour and intelligence. He is an outstanding broadcaster with a passion for late-night radio and just how important radio is to listeners at that time of night. There is no one better to succeed Rhod Sharp.”

Rhod Sharp announced he was leaving the network, after 26 years on the show, late last year.

No replacement for Dotun on weekend overnights has been announced, although due to recent cuts across BBC News, the weekend shows will contain less live content and more audio from BBC Sounds going forward.

Get real time updates directly on you device, subscribe now.