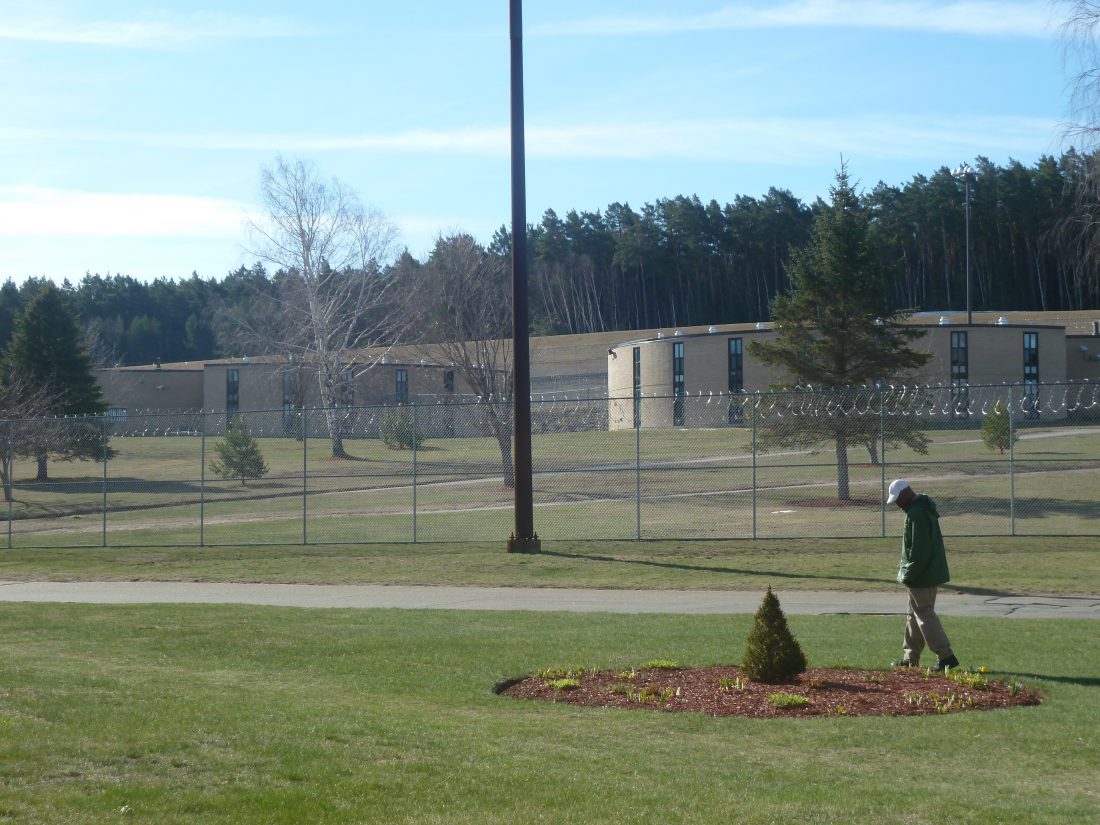 RAY BROOK — A staff member at the federal prison in Ray Brook has contracted COVID-19.

The case at FCI Ray Brook was confirmed by the Federal Bureau of Prisons on Thursday.

It’s unclear where the staffer was tested for the disease caused by the novel coronavirus, and what county the person lives in. No identifying information about the staff member has been released. The FBP referred all questions to its website, which only lists the location of confirmed cases and whether the cases are inmates or staffers.

An internal email obtained by the Enterprise, sent to all FCI Ray Brook employees Wednesday from the prison’s warden, shows that prison administration is urging all employees to take precautions to reduce the spread of the virus, such as social distancing and hand washing. Employees were also asked to refer to guidelines from the U.S. Centers for Disease Control and Prevention to conduct their own risk assessment to determine possible exposure.

FCI Ray Brook is closed to all visitors.

“In response to COVID-19, the BOP has instituted a comprehensive management approach that includes screening, testing, appropriate treatment, prevention, education, and infection control measures,” FBP spokesman Justin Long said in an email. “All cleaning, sanitation, and medical supplies have been inventoried at the BOP’s facilities, and an ample supply is on hand and ready to be distributed or moved to any facility as deemed necessary. The BOP is also procuring additional supplies, in case this event is protracted. As the COVID-19 outbreak continues to evolve, the BOP updates and refines its recommendations based on CDC guidance, and protocols, and will continue to provide helpful information to staff, inmates and federal, state and local partners.”

Altogether across the federal prison system, 10 inmates and eight staff members have been confirmed to have COVID-19. As of Tuesday, there was also at least one inmate at Clinton Correctional Facility in Dannemora, a state prison, with a confirmed case.

The confirmed case at FCI Ray Brook comes just days after multiple elected officials — and president of the AFGE CPL33 union at FCI Ray Brook, James Weldon — expressed concern about the spread of the virus in state and federal prisons.

In an op-ed published in the Enterprise on Tuesday, March 24, Weldon said the prison has “no ability to test staff members or inmates.” He said the prison lacks personal protective equipment, the prison isn’t taking serious steps to curb the spread of the virus through social distancing, and he said the current staff screening site “does not limit potential exposure to staff members.” He also expressed concern about inmate transfers from New York City. Despite a national no-transfer order, the FBP is “attempting to transfer inmates” from the city to other parts of the country.

Weldon did not respond to requests for comment after the confirmed case was announced.

“BOP institutions, as a matter of policy and procedure, have pandemic plans for preparedness in the event of any infectious disease outbreak,” a statement on the FBP website reads.

FCI Ray Brook has the historical distinction of being originally built to house athletes for the 1980 Winter Olympics in Lake Placid. The federal prison was the after-use plan for the Olympic facility.